The new PC-3000 UDMA is a three-port tester-board which is inserted into a PCI-Express expansion slot and has 2 SATA ports (data transfer speed up to 133 MB/s) and 1 PATA (speed up to 100 MB/s) port. The primary port is SATA0 while SATA1 is a secondary port which is switchable with the PATA port. The PC-3000 UDMA provides two simultaneous connections for two drives – the first port is used for SATA and the second one can be used either for SATA or for PATA (it depends on your needs). Thus, you can work either with 2 SATA drives or 1 SATA and 1 PATA at the same time.

When developing the new PCI-Express-based PC-3000 UDMA system, we used the main features from the previous generation of PCI-based PC-3000 UDMA, which proved to be the best, most reliable, and most optimally performing data recovery system possible, while at the same time maintaining a reasonable price.

Two ports are separable, but when they are both in use they are dependent. There is a slight reduction in performance on the second channel when the first one is fully loaded (no more than 20% reduction) as the PC-3000 UDMA is based on a single-channel PCI-Express bus. At the same time, this technical solution allows a reduction of the total cost of the board and makes it more attractive for small and mid-sized data recovery companies.

A double-channel power supply adapter is located on the board controller and provides independent +5 V, +12 V voltage supply and protection from overvoltage and current overloading. In case of any contingency the HDD power supply is switched off automatically.

In addition, every channel has a feedback circuit with special management software that controls the supplying voltage values and informs the user about any issue with the feed circuit.


Resource Management of the PC-3000 UDMA board

One of the most important new features of the PC-3000 UDMA allows for launching of the PC-3000 utility and Data Extractor tasks as separate OS processes. The "PC-3000 Resource manager" software makes using the new PC-3000 UDMA very easy and effective. The "PC-3000 Resource manager" manages port and related process activity, controls the status of the ports, checks process conditions and kills processes when it is necessary.

Once a process is started it can use more than one port. For instance, two processes can be used for every port or two ports can be used by one process. 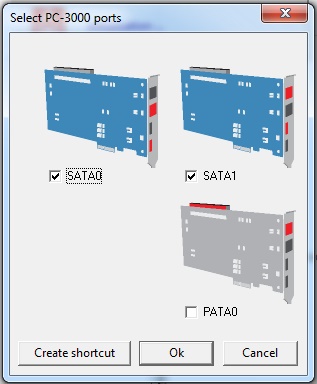 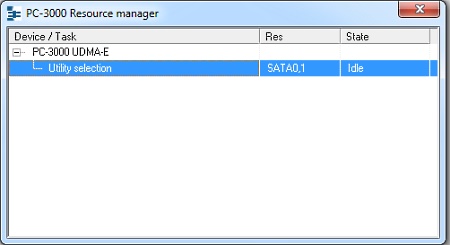 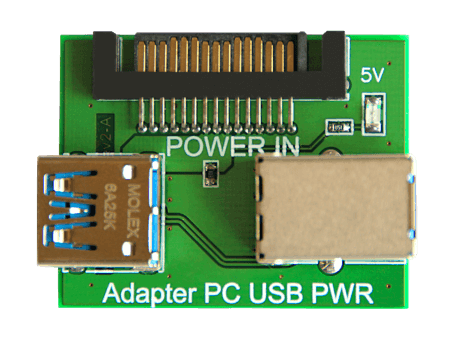 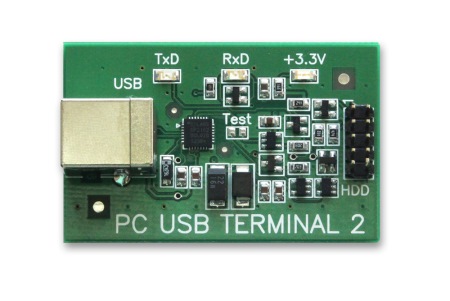 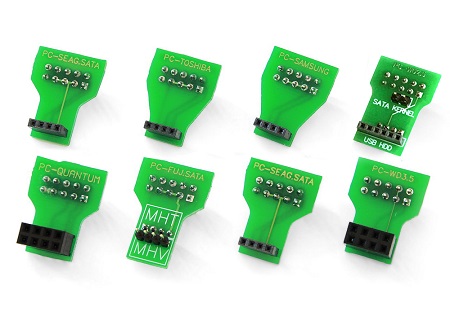 How to connect PC-USB-TERMINAL adapter 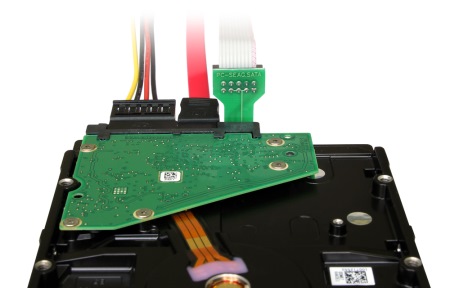 How to connect PC-SEAG.SATA adapter 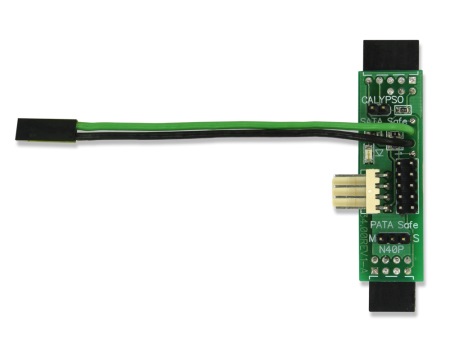 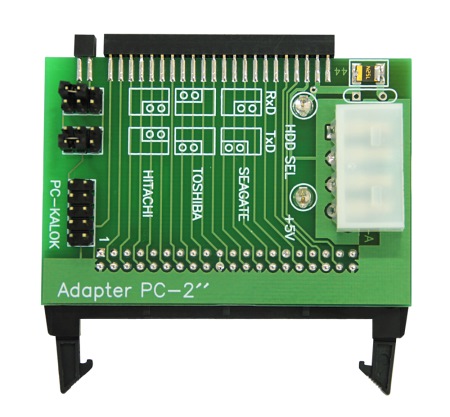 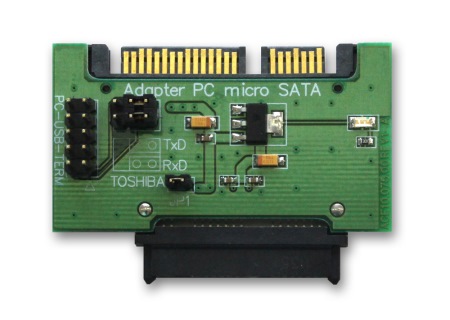 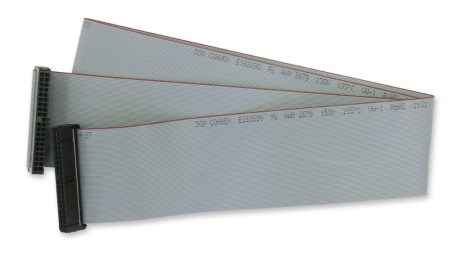 Form factor: Embedded board of PC expansion which uses one slot.

The main principles of PC-3000 functionality

A Hard Disk Drive (HDD) consists of three main parts: the Hard Drive Assembly, the printed circuit board and the internal software. If one of these parts is damaged, the HDD does not work. The PC-3000 allows you to diagnose the HDD, fix damaged HDD modules, switch off defective heads, block access to the damaged area of magnetic surfaces, get access to the user data and many other functions.

HDD diagnosis can be done in standard (user) and technological (factory) modes. There are special PC-3000 adapters used for switching the HDD into technological mode to get access to the internal HDD software and user data.

To make initial diagnostics, the PC-3000 universal utility is launched. It diagnoses the HDD in user mode. The following checks are done: if the HDD is identified and if the HDD is password locked; check of surface access by LBA to the user data area and HDD translation system etc. If there are any HDD malfunctions, a special vendor-specific technological utility (intended for a specific HDD vendor) is used to repair the drive and gain access to user data in technological mode.

The PC-3000 UDMA includes 16 special utilities used for various vendors, architectures and HDD families. Special utilities help to conduct HDD diagnosis on a low level, reveal damages and try to exclude them using special program methods and gain access to user data. If you wish to only repair the HDD and you do not need user data, you can make full drive initialization, switch off damaged heads, hide defects on the magnetic surface and reconfigure the HDD.

All specialized PC-3000 utilities are capable of performing the following actions:

The most frequent reasons of HDD damage:

In many cases it is not necessary to fully repair the HDD to recover data. It could suffice to correct internal HDD software. This allows temporal access to user data and you can read the required information.

The PC-3000 provides a great variety of functions for repairing HDDs. It enables the user to overwrite FLASH ROM, to switch off damaged magnetic heads, to detect and exclude damage in the HDD service area, to recalculate and overwrite service modules, to regenerate the translation system, to clean and reset S.M.A.R.T. logs and tables, to detect bad areas in magnetic surfaces and to exclude them from the HDD working area. Afterward, identification parameters are corrected (including serial number, model, capacity, etc.)

There are 5 main HDD repair stages:

The main advantages of PC-3000 database:

ATA commander – interactive mode that allows issuing commands to HDDs (including technological commands) even by a user who does not have programming skills. You can set values for HDD registers (including registers for LBA 48 mode), and prepare and provide HDD data commands using a binary text editor. The sequence of supplied HDD commands can be classified by types and saved to file for later use or for sending to another PC-3000 owner. Judging from HDD command data, ATA Commander can generate script text for using it from Script system or as a "user mode".